If you follow me on social media, you know I love sharing quotes from all kinds of people who inspire and motivate me on the daily.  These words of wisdom from those who have come before me guide me beyond my rough spots and put me back on the right path when I need it.

So today, I thought I would share just a sampling of the #blackgirlmagic that is out there.

I hope that you enjoyed these quotes and that they can motivate you when you need them.

What quotes have inspired you the most? 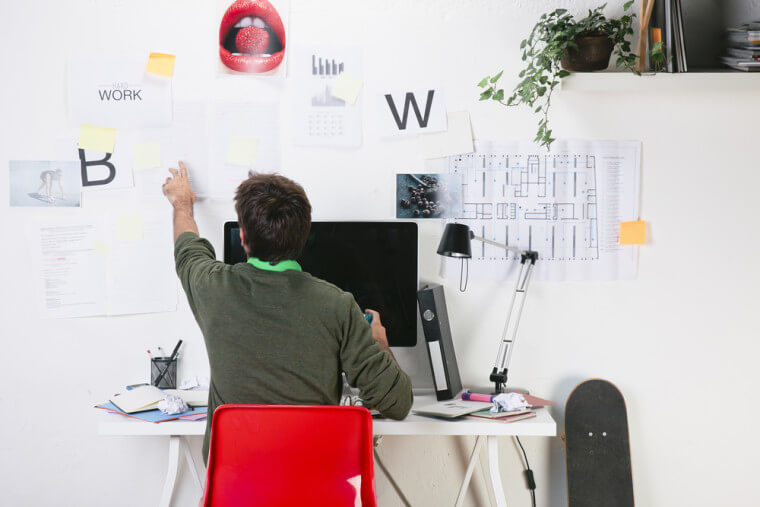 The Must Have Pages You Need on Your Website
Previous Article